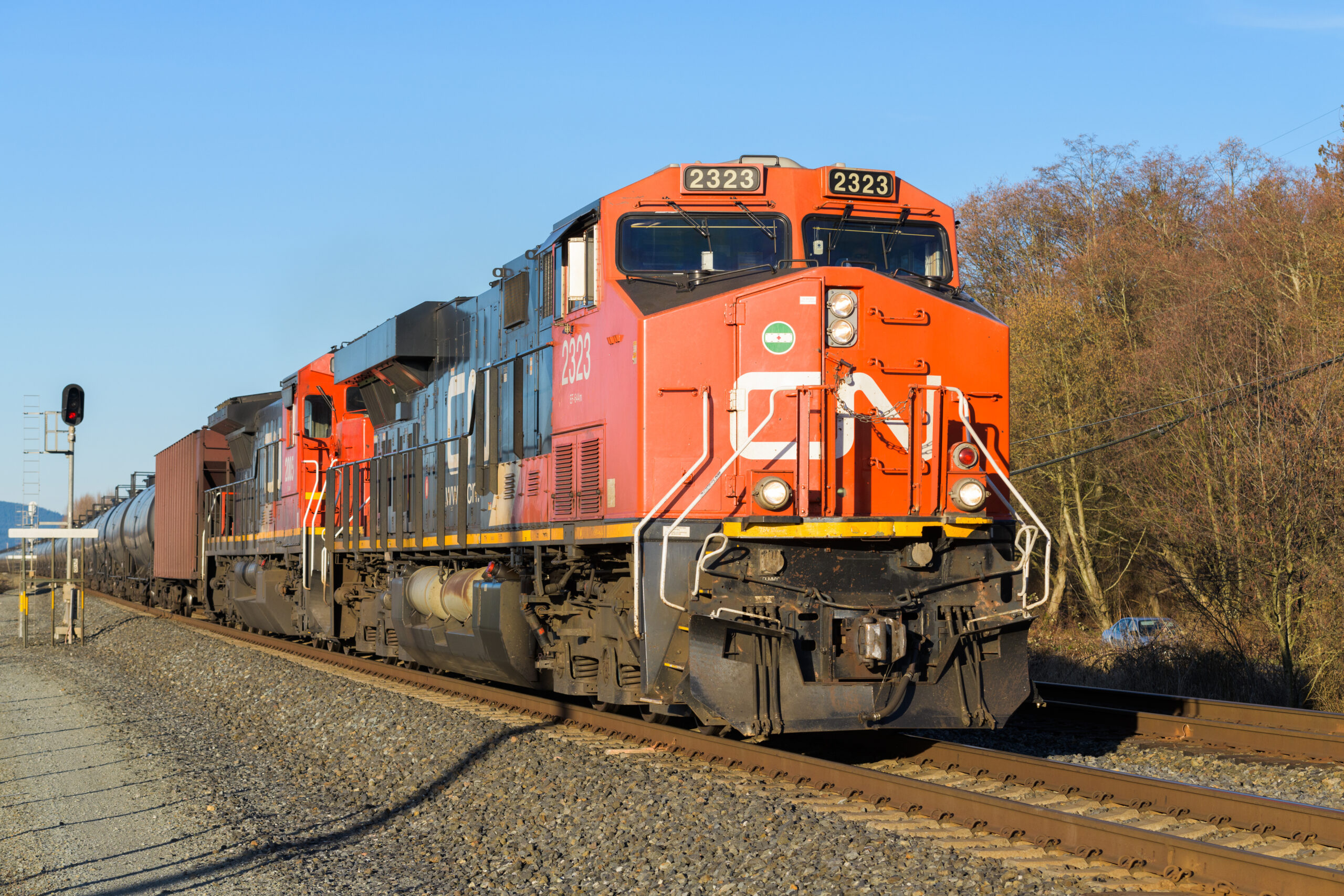 February 24, 2020 By Victoria Rahmanovic No comments yet

Canada Prime Minister Justin Trudeau urged an end to the two-week-long rail blockades that have crippled trade throughout the country as cargo backed up at Canadian ports and forced a Montreal marine terminal to stop accepting import cargo.

Container dwell times and congestion at the Port of Vancouver increased Friday at facilities served by Canadian Pacific Railway as protesters conducted a short-lived blockade in the railroad’s western corridor. Meanwhile, dwell times improved at Vancouver terminals served by Canadian National Railway, which had experienced blockades on its network earlier in the week.

Canada’s eastern ports of Halifax and Montreal were hit hard by the rail disruptions this week. Atlantic Container Line (ACL) announced Thursday it would divert two vessels bound for Halifax from Europe. CMA CGM on Thursday reported that the blockade in Tyendinaga, Ontario, had forced the carrier to “shut down all rail operations” between Montreal and Toronto.

Protestors also disrupted CN rail service to Prince Rupert last week, although the blockades were later removed and a port spokesman said earlier this week that operations were improving. However. the obstructed rail line had forced the diversion of one call from THE Alliance, but there’s haven’t been any diversions since CN service resumed Feb. 14.

Check out the full article at JOC.com by clicking here –> Full Article