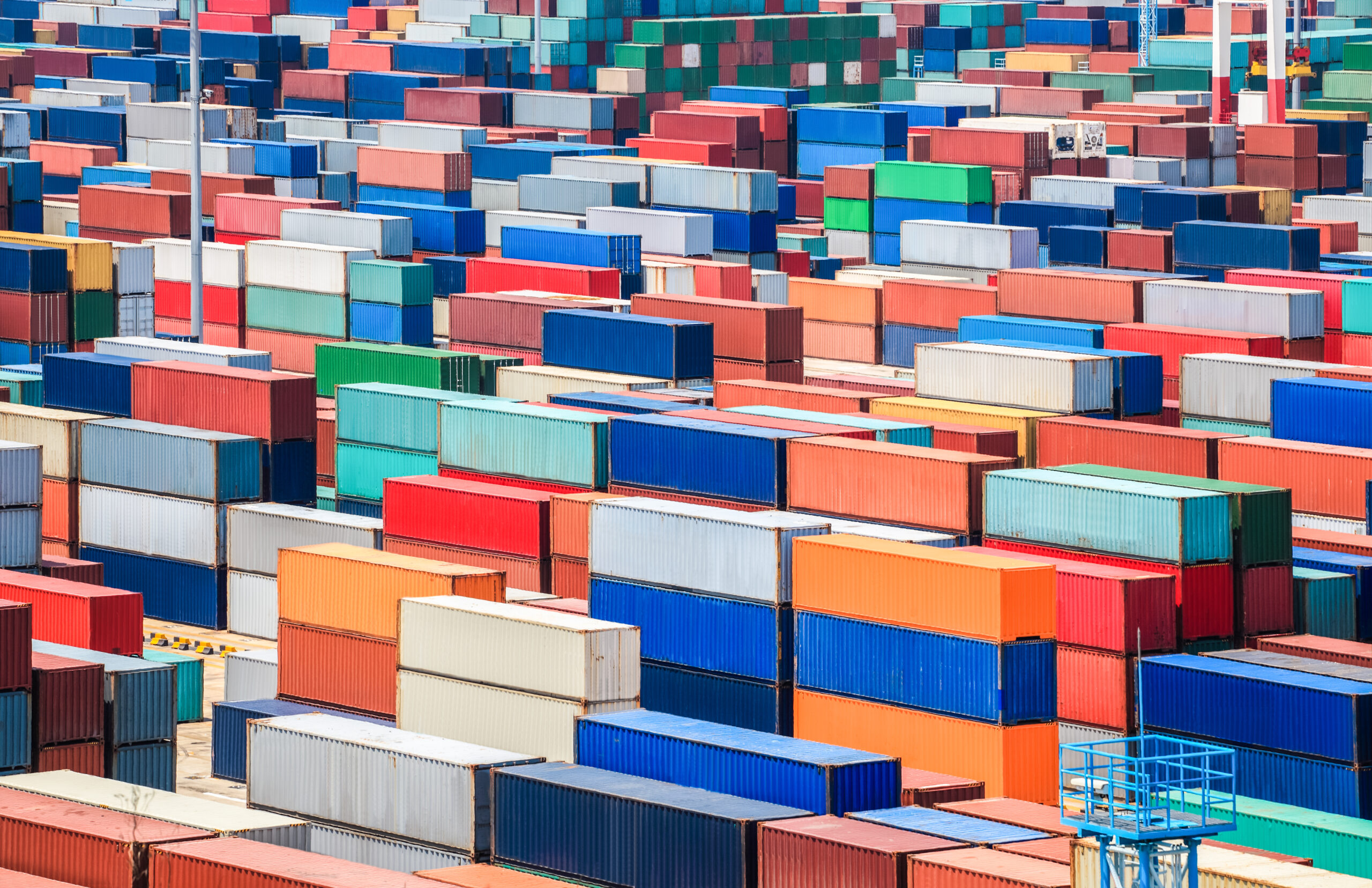 August 5, 2021 By Victoria Rahmanovic No comments yet

Just two weeks after launching an audit of container lines, US maritime regulators have ordered eight carriers to show how congestion surcharges and other fees tied to the pandemic-driven supply chain disruption meet legal and regulatory requirements. Carriers have already begun levying a new wave of surcharges for August.

Congestion began building in Southern California last summer before expanding to varying degrees to nearly every major US port gateway. Container lines and forwarders expect Asian import pressure to build in the coming two months as retailers and others rush cargo before the winter holiday shopping season.

The FMC’s Bureau of Enforcement is giving the carriers until Aug. 13 to provide details showing they gave shippers at least 30 days of notice about surcharges and published clear, definite tariffs.

Given that port congestion, driven by an unprecedented surge in Asian imports, is not isolated to a specific port or geography, Maffei questioned why congestion surcharges and the like were not simply reflected in the record high Asia-US container rates. A key indicator of container shipping rates from Asia to the US West Coast broke a new record last week in shattering the $10,000 ceiling for 40-foot units.

Container lines have defended port congestion surcharges as necessary to absorb the higher cost of doing business. For example, Alphaliner and Sea-Intelligence Maritime Analysis estimate carriers have to add 20 to 25 percent more capacity to handle the same level of cargo due to port congestion tying up their functional capacity. Nonetheless, container lines are reporting strong profit and upgrading their full-year outlooks, largely due to their pricing power on the trans-Pacific.

The order from the FMC reflects growing pressure from Congress and the Biden administration to crack down on anticompetitive pressure. On July 20, the FMC told the top nine container lines operating on US trades that the agency would immediately begin auditing how they bill customers detention and demurrage charges.

With its latest order, the agency said it will determine whether carriers gave proper notice of surcharges and whether the reason for the extra fees was clearly explained. Regulators also want to understand which conditions spurred the carriers to issue surcharges and how they defined when the surcharges would cease. Container lines are subject to fines if the FMC finds carriers did not correctly establish tariffs.

Whether it be a port congestion surcharge or an emergency intermodal surcharge, container lines are levying charges ranging from $350 to $5,000 on Asia imports starting as early as Aug. 1, according to a breakdown from Shapiro, a Baltimore-based forwarder. Veteran forwarders, including Duncan Wright of UWL, said they are preparing their customers for even higher rate pressure as traditional peak season volumes build and cargo delayed by the pandemic-driven slowdowns in Southern China soaks up vessel capacity.

“You can call them GRIs (general rates increases), PSSs (peak season surcharges), value-added surcharges, or whatever, but at the end of the day, they do one thing: they are simply mechanisms to keep the rates up,” Wright, UWL’s president, said.