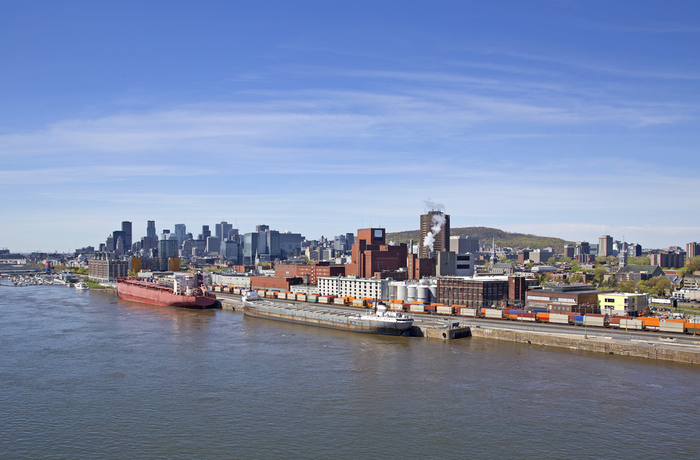 August 13, 2020 By Victoria Rahmanovic No comments yet

The latest strike action, coupled with low expectations among some employers of federal intervention, suggests the second-largest Canadian port faces a long-lasting disruption.

Leading up to the strike, longshore workers have been without a contract since the end of December 2018, and there have been some 65 sessions of talks to forge a new contract.

Employers tried to get the federal government to declare longshore workers as an essential service, a move that would prevent them from striking, but the Canada Industrial Relations Board on June 8 rejected that attempt, pointing to alternative port routings and other cargo transport modes that can serve the Montreal region. Employers may now have a harder time locking out longshore workers, considering their public stance that such workers were essential.